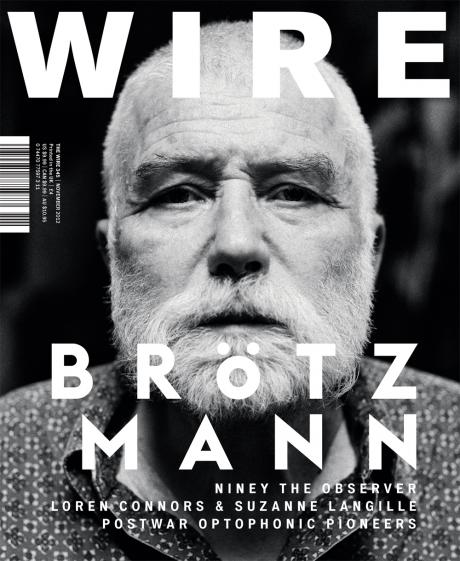 Not satisfied with being one of the 21st century’s most productive jazz labels, Lisbon based Clean Feed has spun off a new imprint called Shhpuma. Its first two releases distinguish themselves from the parent company’s output by maintaining only the barest relationship to jazz.
Pão might, if you’re squinting right, look like a jazz trio. Pedro Sousa wields that most iconic of jazz horns, the tenor sax, and Tiago Sousa plays keyboards, harmonium, and percussion. Third member Travassos ruins the image by sitting at a table covered with tape players, circuit-bent appliances, and diverse amplified objects.
Sousa has definitely cocked his ear to the more extrovert side of saxophonic extended technique; his vocabulary of thick flutters and nimble high notes owes a lot to Mats Gustafsson and John Butcher. But Sousa’s keys hew closer to the wide world of contemporary drone, and his percussion works mainly to raise the music’s pitch ceiling, not assert a pulse.
There are points where Travassos’s machinations flicker at the edge of audibility, leaving small abrasions upon the music’s surface; but at other times he joins his partners in a three-layer sandwich of longtone drift. Even at its slowest, the music pursues a forward momentum that enhances its approachability. Like the Scandinavian trio Fire! and the multinational Koboku Senju, they apply sounds legitimised by early generations of European improvisors to more linear ends.
When guitarist Filipe Felizardo plays with Sousa in the trio Acre, his playing is crusty with distortion and savage enough to suggest he’s spent some time listening to the right Sonny Sharrock records. But on his own he steers clear of effects, which makes his links to the blues much clearer. Felizardo juxtaposes harsh, misshapen chords with warped strips of continuous sound that sound like the result of some bowing technique.
The guitarist never utters a word, but his titles position this album as protest. The album is named for one animal wiped out by man and another that is well on the way. The emptiness that rises up over each sound Felizardo plays echoes the spaces that humanity opens around itself as it perpetrates extinction after extinction. But even without the names, the baleful vibe of Felizardo’s playing is compelling.
Bill Meyer – Wire 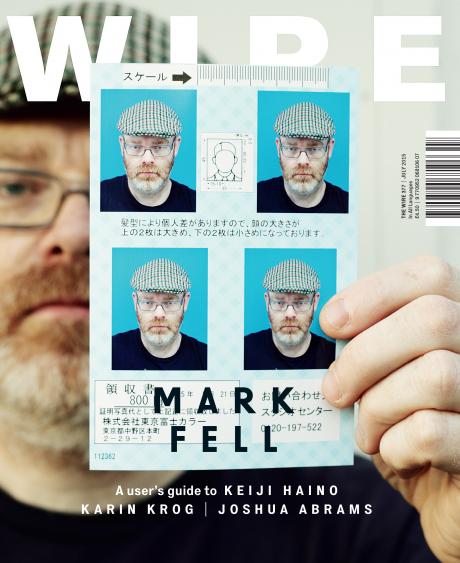 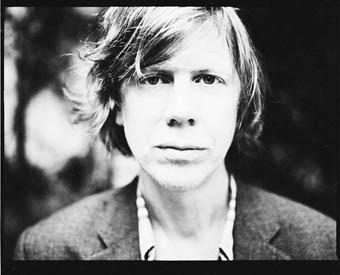 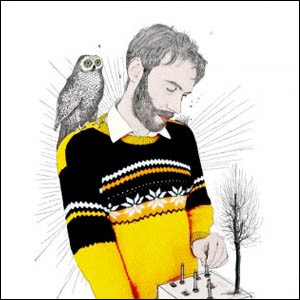 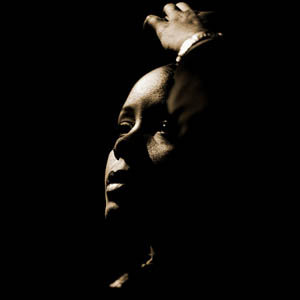 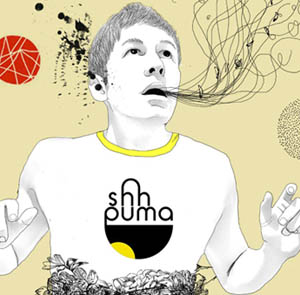 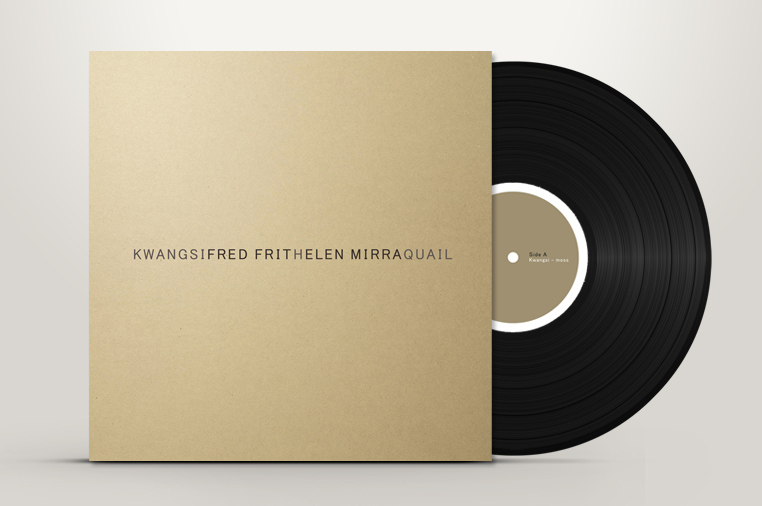