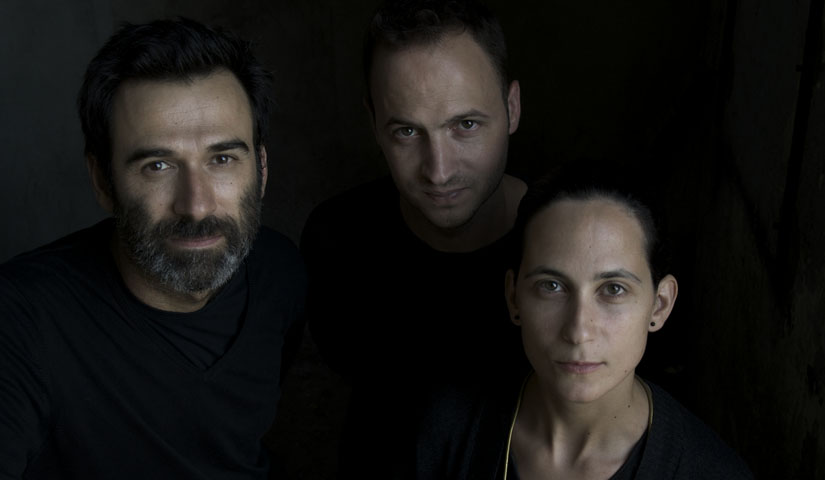 After QUEST, the piano and electronics duo by Joana Gama and Luís Fernandes, and SATIE.150, Gama’s project signaling the 150th anniversary of the composer Erik Satie, HARMONIES is the combination of those two musical investments, but adding a third element: cellist Ricardo Jacinto, also well known as a sound and visual artist. This is the next and brilliant step to the album QUEST, which content wasn’t already defined by Joana Gama’s parallel incursions in contemporary classical music or Luís Fernandes’ activities in the fields of rock and ambient electronica, with the band peixe:avião and under the name The Astroboy or Landforms. It’s much more than that: the exploration of a new musical ground alternative to previous paradigms, but now profiting from the contributions of Jacinto, a musician usually committed to experimental music and improvisation. Curiously enough, the simple melodies suggested by Satie give a more evident pop flavor to the pieces at the same time that the constructions get more experimental. The music keeps being puzzling and mysterious, but the beauty of it all is overwhelming.