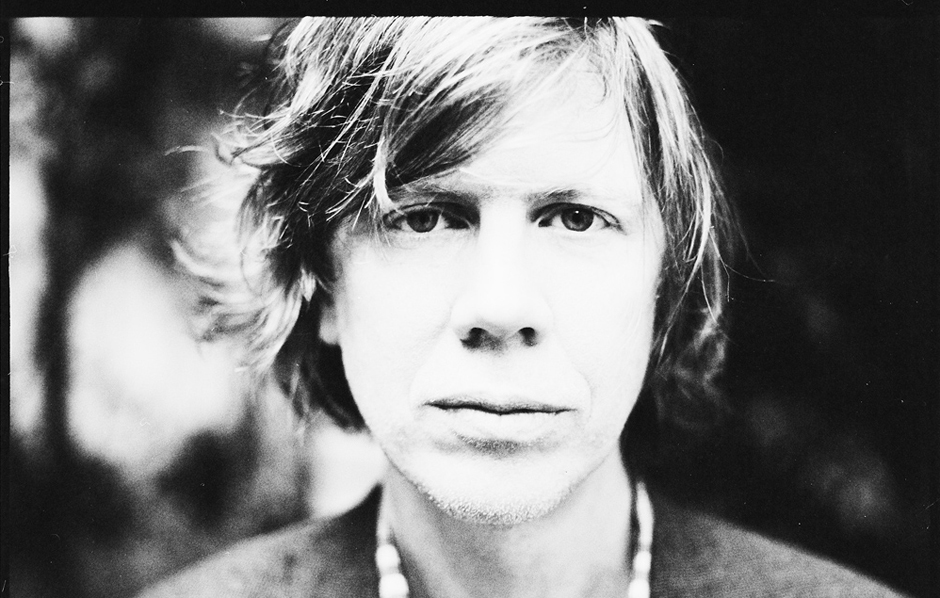 It was an inevitability: free rock and free jazz would cross ways someday, just because the “free” factor is universal and unifying and, after all, rock and jazz are branches of the same tree, blues. Now, several examples can be found everywhere, but this one in particular is very special: two youngsters known in Portugal (and already abroad) for their “in-your-face” approach to both free rock and free jazz join forces with an icon, and a pioneer, of freedom in music. Saxophonist Pedro Sousa and drummer Gabriel Ferrandini, respectively members of the projects Pão and Eitr, and of Red Trio and Motion Trio, meet no-one less than Thurston Moore, founder of the legendary Sonic Youth and presently mentor of Chelsea Light Moving, when he’s not involved in some improvised, experimental act.

This LP was recorded live in Lisbon and has all the fire of a concert situation and of a first encounter. Just before the performance, Thurston, Pedro and Gabriel decided to play soft, focusing on the details. Well, they start the recording like that, indeed, but the temptation was stronger than themselves: soon the music gets tenser, denser, heavy and punchy. Sousa goes through some really weird overblowing phrasings, like Mats Gustafsson with a headache, Ferrandini seems to have four arms and four legs, seeming a Paal Nilssen-Love / Roger Turner percussive orgy, and Moore dives in a maddening distortion/feedback world of pure electricity. When it all stops, the audience jumps and screams, as if they’re survivors of a firing-squad.