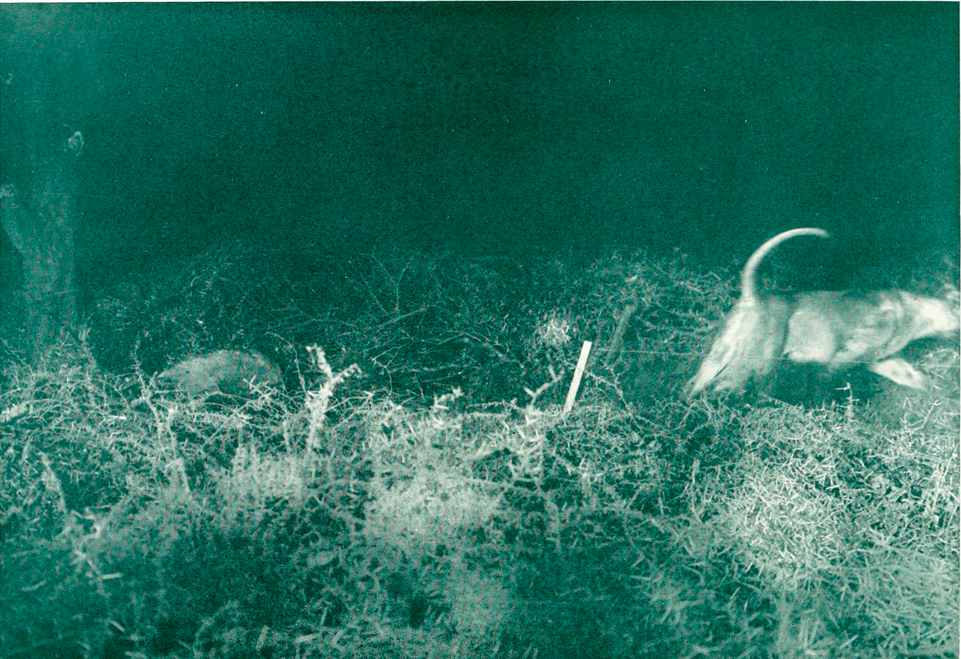 View cart “HELEN MIRRA AND ERNST KAREL // Maps of Parallels 41ºN and 49ºN” has been added to your cart.

The Portuguese word Selva means “Jungle”, and this collaborative opus with Rutger Zuydervelt aka Machinefabriek is one more incursion towards Paradox. The Selva made this paradoxal enterprise its trademark: a trio with two string players (cello, bass) and a drummer with free improvisation and creative jazz as the matrix of their playing, but combining it with other musical languages, going from a deterritorialized kind of imaginary folk or world music to the picking of Renaissance and contemporary chamber music motives and formats. In “Barbatrama”, the band extends this kind of approach to experimental electroacoustics. The post-production electronic processings of Machinefabriek enabled Ricardo Jacinto, Gonçalo Almeida and Nuno Morão to go to unpredictable consequences: a puzzling sort of cybernetic tribal music, primeval dance rhythms associating with the space imaginaries introduced by Sun Ra but also Tangerine Dream. All musical appropriations introduced between these two parameters acts as flashes through human music history, and you can hear, here reflected, a plurality of sound visions, temporal and geographic: for instance, echoes of the string quartets from Mozart to Kurtág combine with pulsative structures that could come either from progressive rock or post-rock. All this with a disconcerting naturality, resulting in a fascinating trans-idiomatic music which dissolves in each one of the quoted idioms. In such a way that every attempt to label this album is an impossibility. A welcomed impossibility, that is.