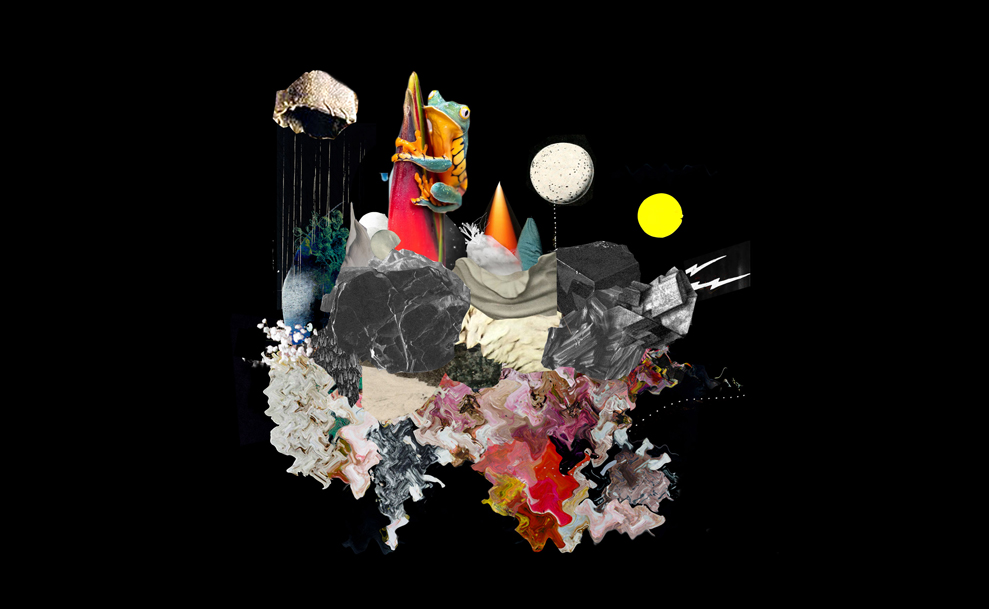 Two years ago, before the Apocalypse, the first album of this same project was presented as Olie Steidle & The Killing Popes. Something changed in the works of the pandemic virus: the personnel is partly the same, with Dan Nicholls, Frank Mobus and Phil Donkin repeating tasks, but only the first is part of this second version of The Killing Popes, along the soul and rhythm keeper of the band, Olie Steidle. Yes, now they’re a duo. Kit Downes is out and in, as guests just like Mobus and Donkin, are singers Jelena Kuljić and Nathalie Sandtorv, and also saxophonist Phillip Gropper. The musical concept has the same coordinates, but pushed even further to the limits and maybe beyond: disjointed structures, jumping grooves, a jazz statement for the second decade of the 21st century, introjecting aspects of art rock and electronic club music. It’s funny, it’s mind blowing, it’s still new and different, it’s the real equivalent of these so weird present times, but also an invitation to go ahead and party again, even if any body contortions you make with it hardly can be called dance. And when you notice – again – that Frank Mobus (Carlos Bica Azul, Der Rote Bereich) is involved, you’re finally sure that the old new jazz doesn’t have to die to give place to the new new one.