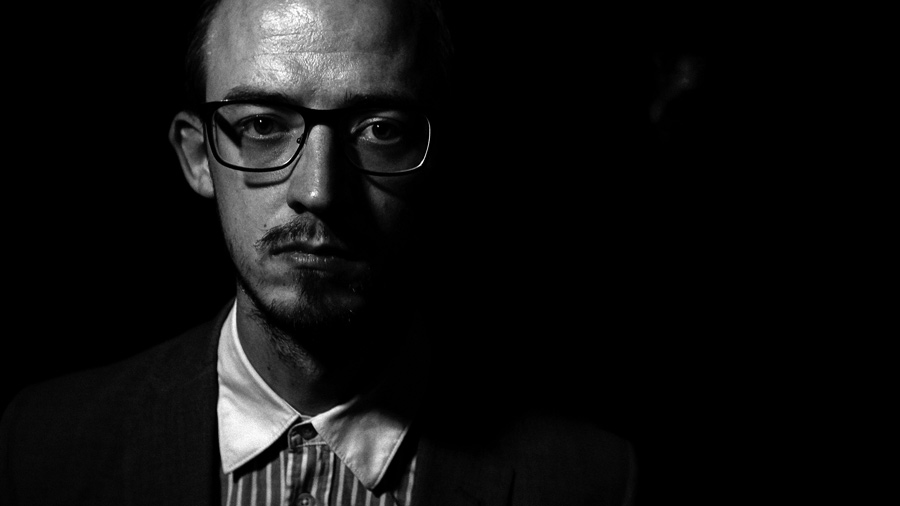 1. If you do know that here is one hand, we'll grant you all the rest
2. I cannot say that I have good grounds for the opinion that cats do not grow on trees or that I had a father and a mother
3. “This fellow isn't insane. We are only doing philosophy.”
4. I am sure, that my friend hasn't sawdust in his body or in his head, even though I have no direct evidence of my senses to the contrary
5. Why is it not possible for me to doubt that I have never been on the moon? And how could I try to doubt it?
6. If you tried to doubt everything you would not get as far as doubting anything. The game of doubting itself presupposes certainty
7.  I have arrived at the rock bottom of my convictions. And one might almost say that these foundation-walls are carried by the whole house

A philosopher, besides being a musician and a sound artist, German guitarist Nicola L. Hein continues to find different ways of integrating philosophical ideas into music and to create music as a form of philosophy with his solo project “The Oxymothastic Objectar”.
With a guitar, either prepared or unprepared and with or without some electronic effects, he follows a process of philosophically questioning the possibility of scepticism in music, an aesthetic of idiosyncratic skepticism. The process is directed towards riding along the impossibility of a globally skeptic improvisation, which philosopher Jacques Derrida talked about when he said “And so I believe in improvisation and I fight for improvisation. But always with the belief that it’s impossible.”, or Ludwig Wittgenstein: “If you are not certain of any fact, you cannot be certain of the meaning of your words either […] If you tried to doubt everything you would not get as far as doubting anything. The game of doubting itself presupposes certainty”. The impossibility of a global skepsis becomes the pushing and pulling other of the musical process, forcing the music to revolve around its own impossibility.
And yet in this scenario of impossibility the music realises itself as a non-concludable process of the self inquiring dialog of musical voices, which generate an exciting and unpredictable musical journey, driving the performer into a situation of the biggest musical and logical challenges: Music as a selfaccomplishing Skepticism.