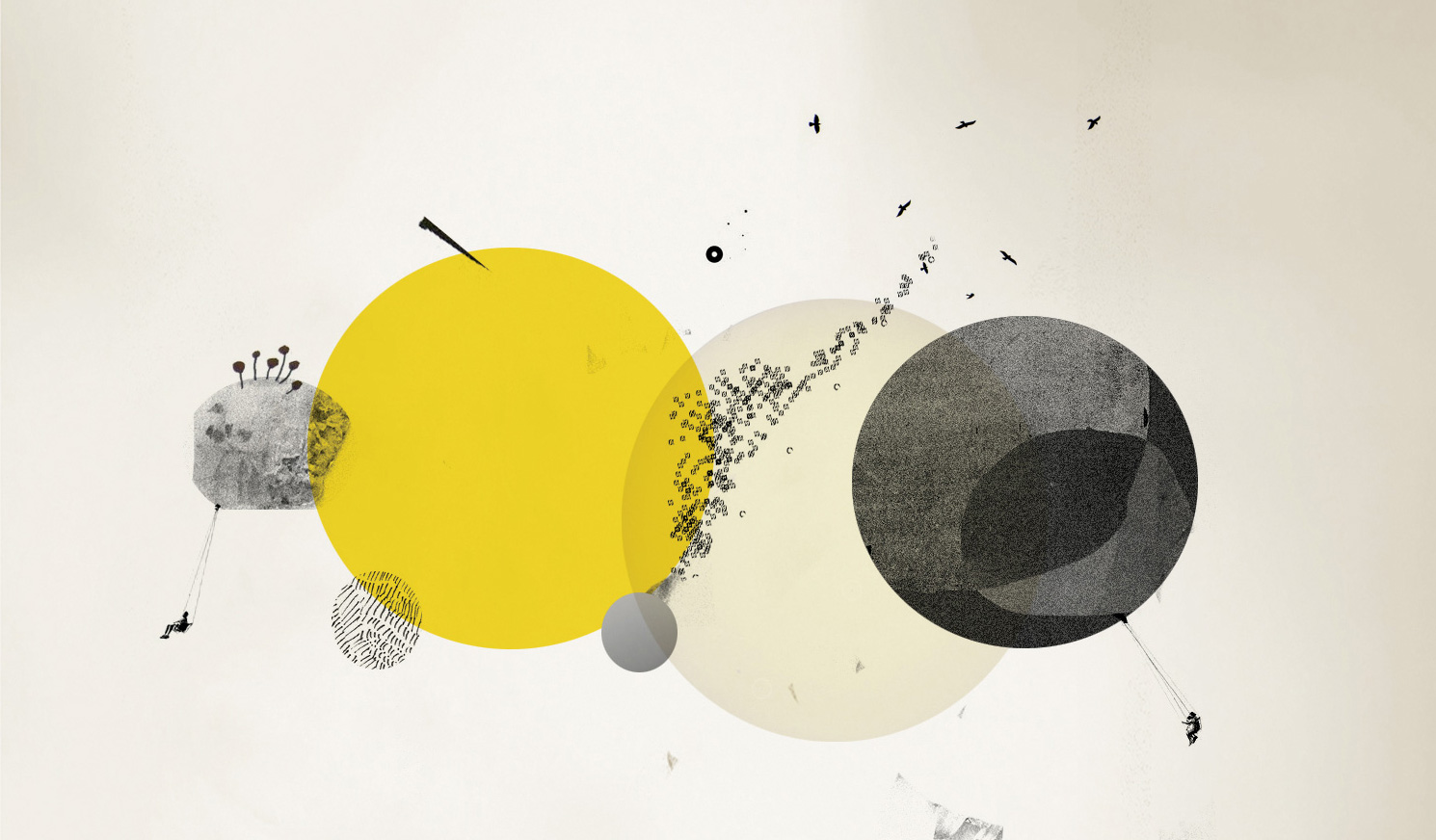 Guitarist Nick Millevoi’s (Chris Forsyth and the Solar Motel Band, John Zorn’s Bagatelles) Desertion project has created its second opus, Midtown Tilt. Now using the title Desertion Trio, the band features Johnny DeBlase (Many Arms, Sabbath Assembly) on bass, and Kevin Shea (Mostly Other People Do The Killing, Talibam!) at the drumkit, and follows 2016’s Desertion by also featuring guest Jamie Saft (Electric Masada, The New Standard Trio with and without Iggy Pop) on the organ. Vibraphonist and percussionist Ashley Tini joins on three tracks.
Much like Desertion, the formula for Midtown Tilt continues to follow an instrumental country-folkrock mix with elements from jazz, as we would expect from these musicians. The musicians improvise as if their lives depend on it, but also evoke an imagery that takes listeners through the history of instrumental electric guitar music. Inspired by the town of Wildwood, NJ and the anachronistic clash of re-imagined cultures seen in its motels and amusements, Midtown Tilt is an amalgamation of jazz, psychedelic blues, surf music, and country rock instrumentals, often reminding us of Neil Young’s Crazy Horse scoring a western. Through Saft’s organ, something else is added: traces of the rhythm and blues played by Booker T. & The M.G.’s and of the blues-rock of bands like The Spencer Davis Group, Traffic and Blind Faith. The mix is explosive.