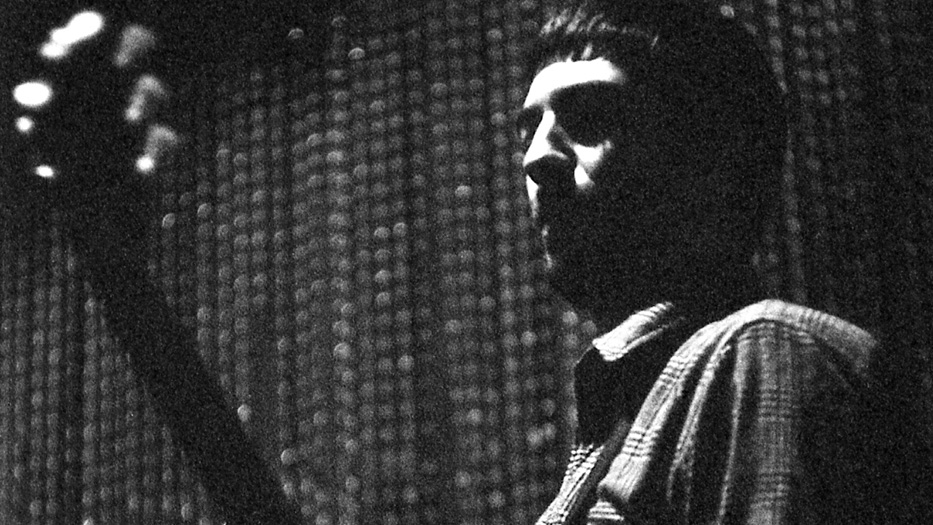 1. Desertion and the Arsonist's Match
2. Just For a Moment, I Stood There in Silence
3. Where They Do Their Capers
4. Disneyland in Hamtramck
5. The Big Moment is Always Out There Waiting
6. The Fire That Partially Damaged City Hall

At the intersection of jazz and rock, guitarist and composer Nick Millevoi aligns himself with the aesthetics promoted by John Zorn’s Tzadik label (the one behind his work with the band Many Arms), the psychedelic Chris Forsyth & the Solar Motel Band, as well as by a dozen or so other genre-leaping collaborations. Millevoi assembles musicians like Jamie Saft, Johnny DeBlase, Ches Smith, Dan Blacksberg and June Bender for a record that summons the folk, country, and blues roots of present day American music. But, if in “Desertion” the music is presented with the positive affirmation of a statement, Millevoi arrives there in unpredictable ways, and that is what makes this release so compelling. Alternative tunings of the guitars, unusual manipulations of the effect pedals, and a careful management of feedback turn the six songs here into a musical journey that rewards listeners with the surprise of discovery. A flux of retro-futuristic situations and an everpresent Hammond organ create a patina on this music, referencing the past without being nostalgic. Is this getting back to the basics? Without a doubt, but resulting in something very different from what was done before. It’s almost like Neil Young brought Crazy Horse and all of his Downtown NY friends with him to do a new version of the Dead Man soundtrack in 2016. Unmissable.