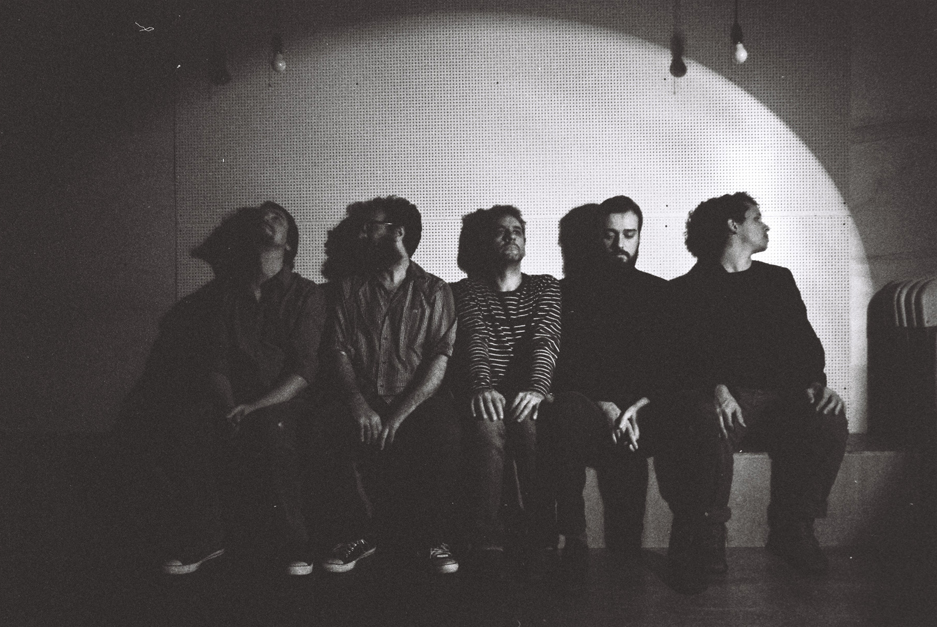 Music of Savages. The name of this project comes from a xenophobic saying of a French musician to Arthur Decloedt, when this São Paulo double bassist was living for some time in Paris. The music in question in that sad episode was, you guessed… Brazilian music. Returned to his country, Decloedt and saxophonist Filipe Nader decided both to turn that negative remark to a positive one, formulating a “savage” (read: spontaneous and free) kind of Brazilian jazz, to differentiate it from bossa nova and fusion, the styles generally perceived in Brazil as “jazz”. They invited another saxophonist (Oscar Ferreira), a trumpeter (Amilcar Rodrigues) and a drummer (Guilherme Marques) to play mainly improvised music. Because the refered bigot was also mentioning the work done by the singer-songwriters, the next decision was to make versions of songs written by the new generation of Brazilian Popular Music and treat them the way Charlie Haden’s Liberation Music Orchestra used to with the revolutionary hymns of the world. Here is the result, with the composers themselves singing on top, namelly Sessa (“Música”), Tim Bernardes (“Morto”), Luiza Lian (“Dois Blocos”) and Pedro Pastoriz (“Assovio”). If you enjoyed what David Sylvian did with the likes of Evan Parker, Derek Bailey, Christian Fennesz and Marc Ribot you’re gonna love this, and even more if you’re a fan of Caetano Veloso and Chico Buarque, being also an enthusiast of creative jazz and exploratory music.
A Collaboration between Shhpuma and Selo Risco