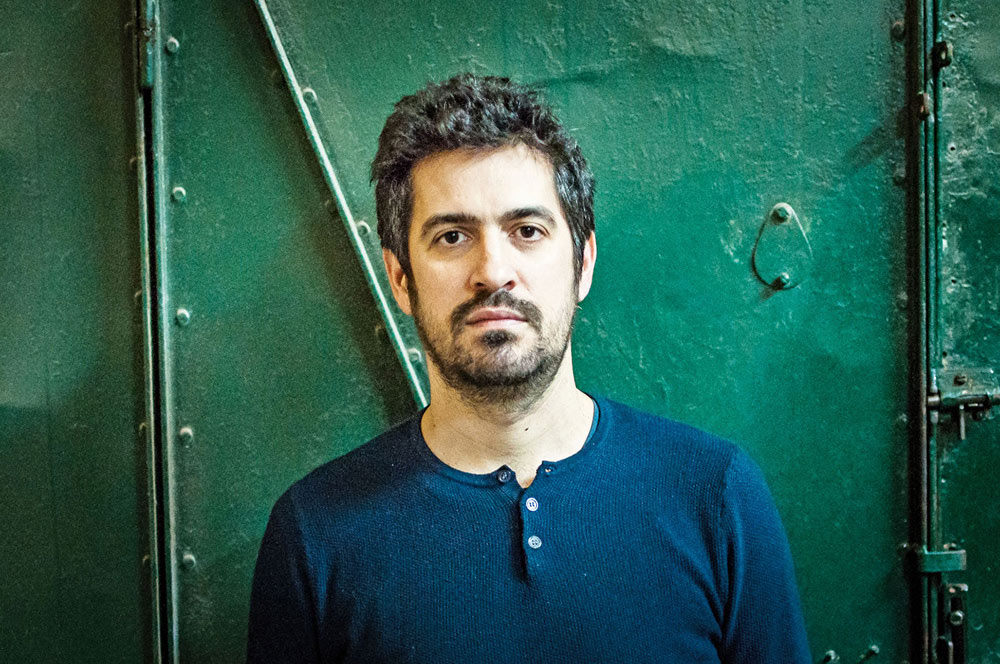 View cart “HELEN MIRRA AND ERNST KAREL // Maps of Parallels 41ºN and 49ºN” has been added to your cart.