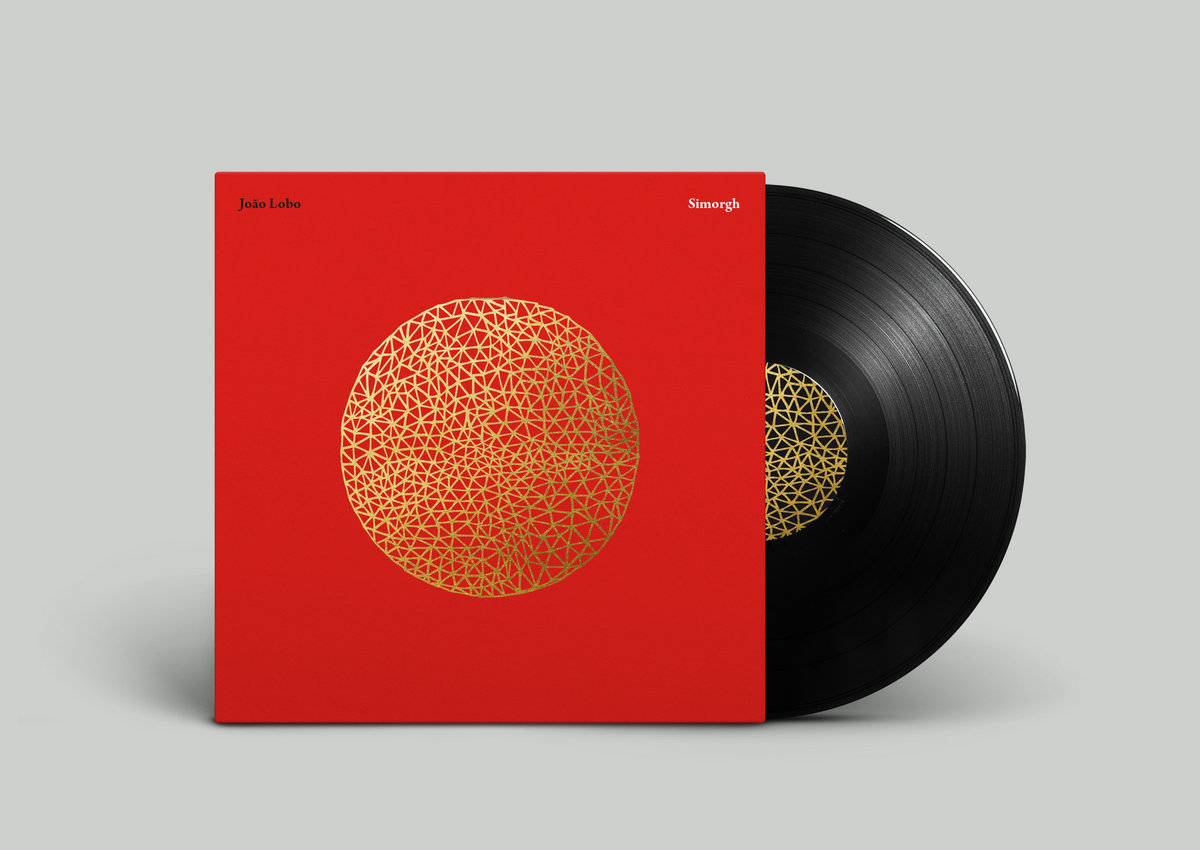 Early summer 2019, Joao Lobo started recording his compositions at les Ateliers Claus in Brussels, with guitarist Norberto Lobo, bassist Soet Kempeneer and recording engineer Christophe Albertijn. The recording sessions were planned over the course of one week, however the job was mostly done in just a few takes. With the addition of some overdubs, the whole process was finalised in a spontaneous wave. It is too simplistic to define Joao Lobo’s compositions with one term, and the association of the album “Simorgh” with this ingenious partnership’s new creations, is inevitable. While the mix of genres and styles may be easy to distinguish, the focus centres on the result of the mixing: a highly grooving and an occasionally paused and introspective music that seems out of time and out of space. It is difficult to grasp or define a specific period in time or a geographic origin in this fusion of references, as what you listen to is a bold creation of original and surprising elements. Drummers – such as João Lobo – employ a multi-layered concept in their music, weaving the different tracks into a linear wash of sound. He plays the song with the drum set while the other members fly in and out of the compositions, always gathering around their phoenix in
order to attain enlightenment.
What João Lobo and many of his contemporaries are up to, can be explained through simple terms as a future exploration of the emotionally expressive possibilities of sound. It breaks away from the conventional order providing space for the discovery of a new order. Simultaneously it allows a more profound and broader expression of what the current reality of music is and represents. It was instantly clear for me that we had to share his music with our audience and create this medium for happiness.
This release is the trio’s debut record, which is the impetus for their personal development in the realisation that features Joao as a mentor in the creation process. The featured compositions highlight the musicians’ unique physical aspect to control their instruments and their hidden techniques that underlying these tracks. The result is an ongoing aural interplay. It was love at first sound.
This album is a co-release between Les Albums Claus and Shhpuma