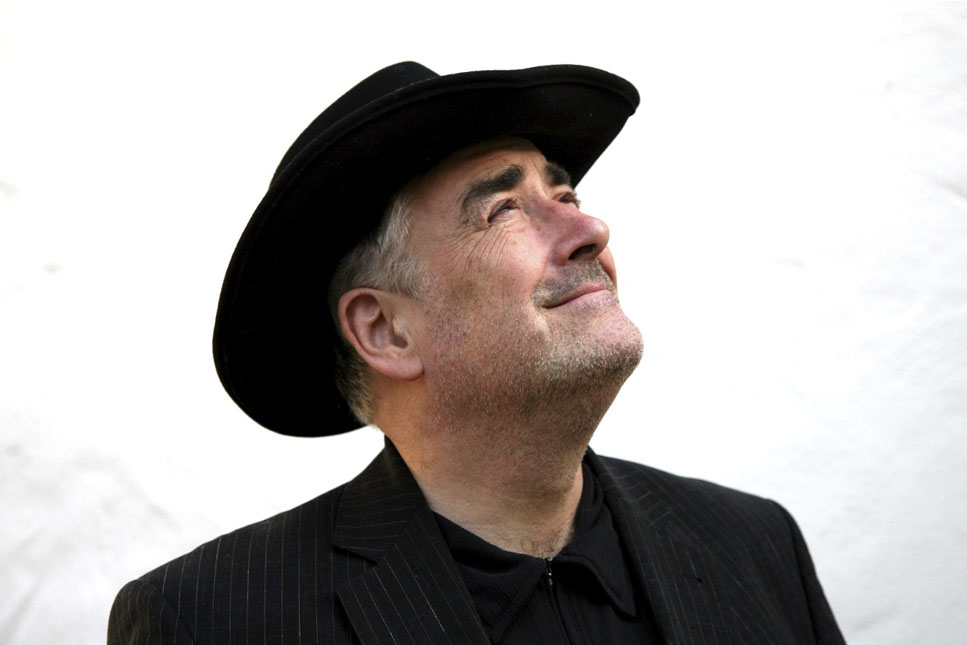 Recorded live at Eucalyptus Press, Oakland, California, 26 March 2004. While in residence at the Center for the Book at Mills College, H M hand-set an index which she had written through W G Sebald’s novel, The Rings of Saturn. In the midst of letterpress printing, H M and F F played a concert using as their score the portion of the index then on the press. Recorded and mixed by Ernst Karel.