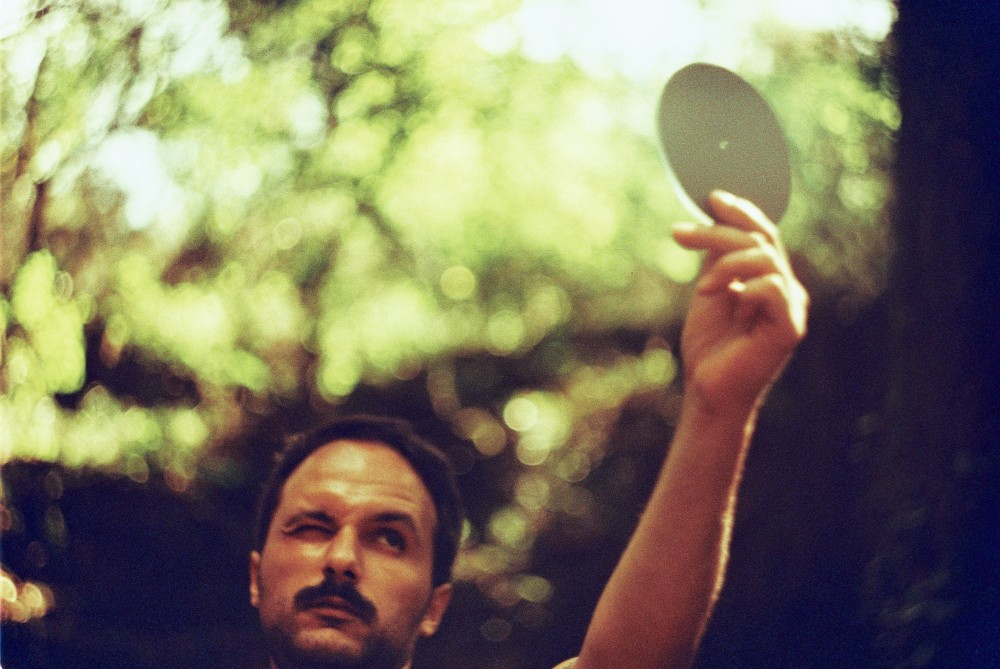 FILIPE FELIZARDO // Guitar Soli for the Moa and the Frog

Filipe Felizardo, Lisbon-based guitarist and visual artist, emerged rapidly into the forefront of the Portuguese exploratory music scene with two wonderfully crafted self-released albums, “Ovöo” (2010) and “lII = 207.8º, bII = 56.3º” (2011), each showcasing a passion for the guitar as a cavernous but lush and melodically textured drone device, using loops and effects as tools for a fully realized and emotionally immersive personal vision.

He then proceeded to collaborate with some of Lisbon’s finest (most remarkably teaming up with the explosive Gabriel Ferrandini / Pedro Sousa drums and sax duo, forming the trio ACRE), refining and redefining his approach as an improvising guitarist and music-maker, always looking to further particularize is playing voice.

“Guitar Soli for The Moa and the Frog” is his third solo venture, and it marks a departure from previous methods and soundspaces. The title itself reads as an homage to some of the Takoma heroes, and there are indeed echoes of John Fahey in this work, but rather of his great later day cosmic explorations. There is a difference, though: Felizardo has eschewed all use of loops and effects for this effort, in a pledge to recapture an electrical, physical connection with the instrument – the guitar, recorded simultaneously through a Fender Twin Reverb and a Vox AC-15 (the sole exception being the wonderful and brief acoustic piece “Of the excrement and the frog”) sounds remarkably clear and brims with radiance and detail.

Through a sparse and pondered fretwork, with a major role attributed to silence and breath – not unlike some of the most rarefied works by Loren Connors, another strongly felt presence (and very much so on “Against the day”, the opening track, titled after Thomas Pynchon’s novel) – Felizardo slowly creeps his way towards a distinctly blues-orientated poetic nakedness, building confident, circular and systematic narrative statements. There is a strong feel of internal logic – obsessive motifs, quiet release, self-referencing melodic utterances and a deeply defined and sharply delimited soundspace.

“Guitar soli…” is an accomplished ghost blues meditation, an engaging work of shade, mirror, and absence, playing through the interstices of sound and quantum conceptualism with the ease and confidence of a deep-rooted and obsessively focused creative vision. And there is surely much more yet to come.