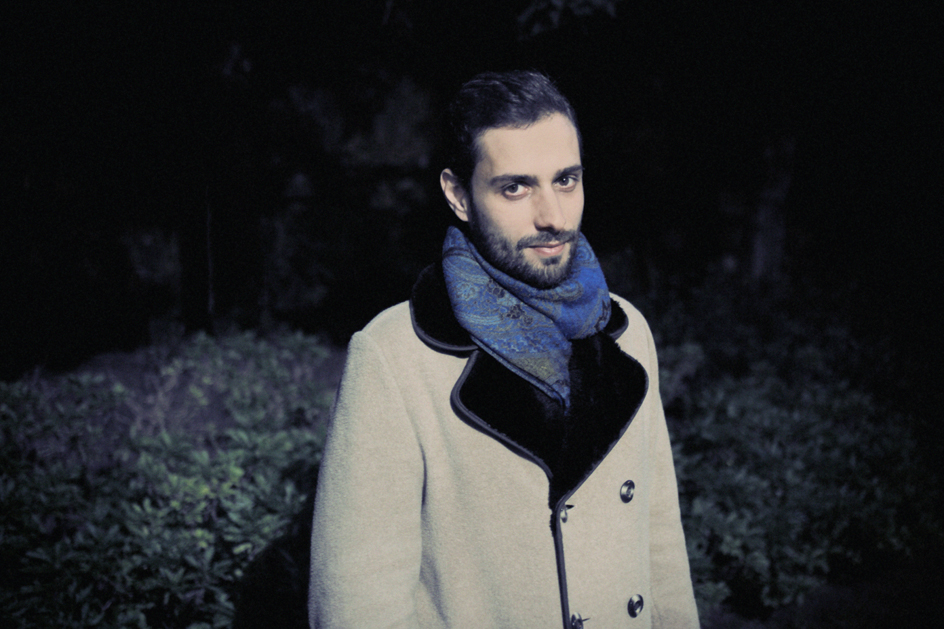 GUILHERME GONÇALVES . all instruments
ISIDE . voice on 2, 3 and 4

Listening to Coclea, the solo project by Guilherme Gonçalves, let us understand better what was his contribution to Gala Drop’s music: the psychedelic tonus of the Lisbon band in which we find Jerry the Cat (Jerrald James), an ex-Funkadelic and ex-Parliament, and had a curious partnership with Six Organs of Admittance and Comets on Fire member Ben Chasny, is in great part of his doing. More than that, it allow us to better circumscribe his own musical world, not quiet the one we find on the “galadropian” crossovers between dub, Detroit techno, disco, funk and jazz . In this new CD everything is clearer: Coclea brings the characteristics of the kosmische musik played by Manuel Gottsching (Ash Ra Tempel, Ashra) and Edgar Froese (Tangerine Dream) to a guitar-driven universe having Vini Reilly’s closed chords as the most remote reference and Loren Connors’ distorted blues as mediators. What we heard the synthesizers do in krautrock’s interstellar faction does Gonçalves with effect pedals and electronic processors, but always having a six-strings as the main device. Imagine the gaseous density of a comet’s tail dissipating itself to reveal a clean, bright and transparent crystal surface